Amsterdam, A history of the world's most liberal city 📚

I finished reading “Amsterdam, A history of the world’s most liberal city” last week and absolutely loved it. 5/5 🌟

The book is equally about a place, the people and an ideology it stands for - liberalism. Gedogen in Dutch means “illegal but tolerated” and Amsterdam seems to have developed this curious and unique attitude to so many social issues. There aren’t so many places in the world where human rights are equally respected, where you can smoke weed legally, sit by the canals appreciating architectural marvels, bike around almost anywhere without being run over by cars and appreciate some Rembrandt and Van Gogh in the most majestic art museums. The vibe is just magical and unreal. If you are curious about why things are the way they are, it’s impossible to leave the city without getting a few history books and that’s exactly what I did at the American Book Store.

The narration is beautiful. This is definitely a history book - the author describes how they built a city by draining the sea and building a dam to prevent the floods and how the Dutch East India Company made them immensely rich with trade and colonialism. We also meet real people who start over their lives leaving behind everything and moving to unknown lands to become early settlers. We read about true pioneers like Aletta Jacobs who made remarkable progress fighting for women’s rights and suffrage and Benno Premsela for gay rights. We meet celebrities like Anne Frank, Rembrandt and Spinoza. History books can’t just describe a sequence of events - this one is an avalanche of emotions, people and stories you cannot forget.

New and Old Amsterdams are 2 of my favourite cities in the world and this book made me realize again how connected they really are. Manhattan’s grid layout impressed me more than every other human achievement combined - sending humans to Mars looks so simple in comparison. This could be because I spent the 5 years before moving to NYC in one of the world’s most congested cities were going from one end to the other was an unspeakable nightmare. Every single day I commuted the length of the island from 125 St to Canal St without it being a ceremony, I’ve asked myself how NYC could do in 1811 what India cannot do now 200 years later. How could some parts of the world be centuries ahead of others?

The book describes an incident in which the English had to find a Dutch translator more than 100 years after the Dutch left to negotiate a trade deal with the native Indian population because it was the only European language known to them. Somehow Manhattan’s grid is so obvious after Amsterdam’s canals. It might not seem like the most astonishing human achievement to you, but I had such a great moment of epiphany connecting the dots.

NYC and Amsterdam both evolved to becoming the most liberal and cosmopolitan cities in the world. Both were at some point world’s wealthiest cities, largest ports and after opening doors to flocks of immigrants during days of prosecution and crisis, the most diverse as well.

To understand the extent of the VOC trade empire at the height of the Dutch Golden age, we could look at this would map from 1630. 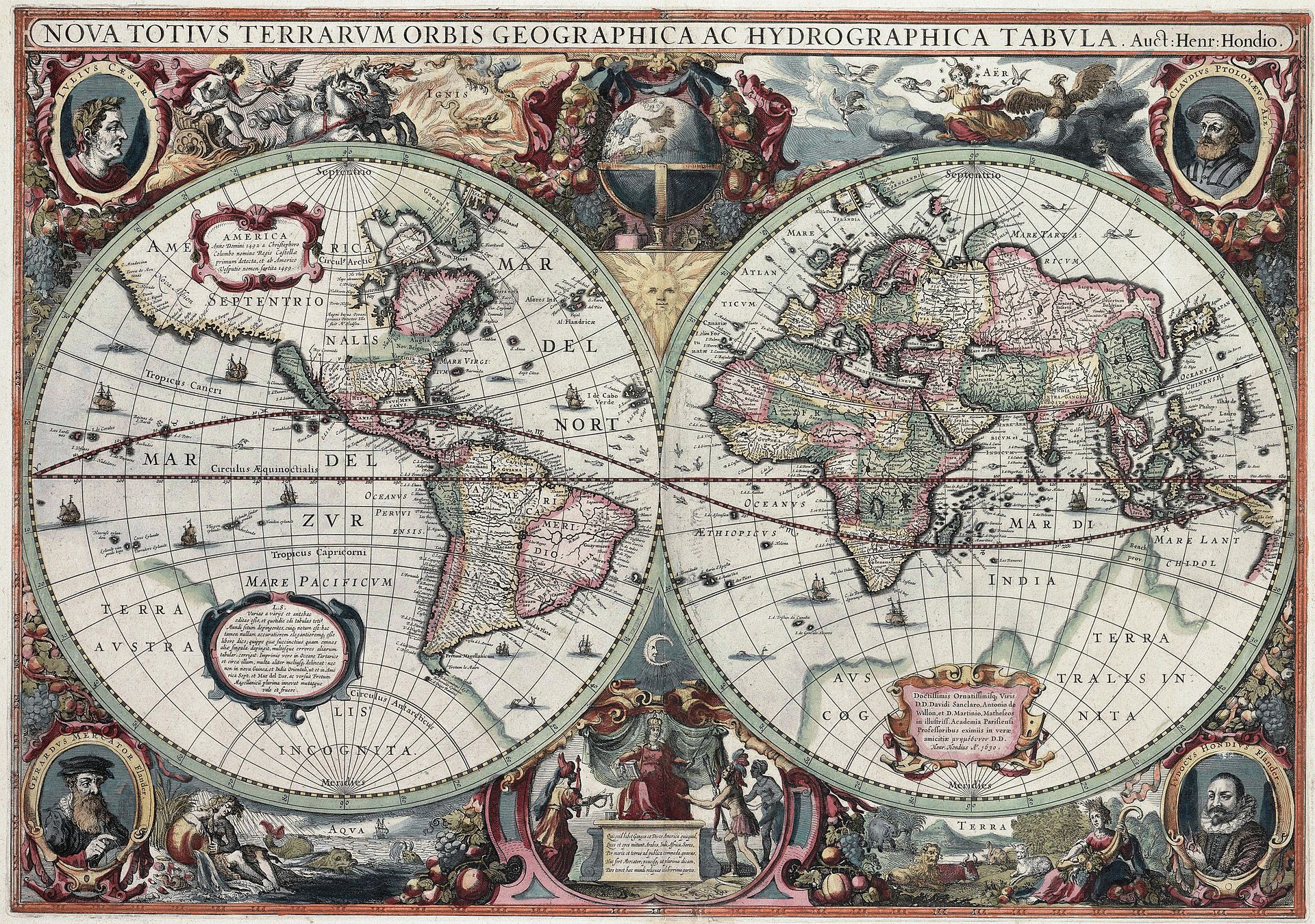 Just 100 years after the first European reached India via the sea, we have a map that looks remarkably similar to the precise GPS versions we have now. This is before most of the science as we know of was invented. The company that dominated world trade also lead to one of the first stock exchanges where the average citizen invested some of their savings to lay the foundation of modern capitalism.

To be honest, even though I just said all that, during the short time I spent there I could barely find any brown people in the cafes and pubs I spent hours reading. The Dutch were liberal, but they definitely made life in Indonesia and other colonies hell and they waged wars all over the world including one quite close to where I was born and brought up. More Jews died proportionately in Amsterdam than almost anywhere else in Europe during WW2. There was definitely a time when the Catholic priests and nuns were stripped and killed and churches desecrated. A prime minister was killed on the streets and decapitated. Dutch Immigration laws aren’t great compared to Germany. I took me 46 days to get a 45 day Schengen visa.

There is a whole lot more. A brief glimpse into the Dutch monarchy and we learn how closely tied every European monarchy really is. The dutch took over the English crown once without even a war. For a while 30% of all the books published in world were from Amsterdam. Roots of religious tolerance and how Protestantism replaced Roman Catholicism. There is a lot said about how NYC influenced the rest of America and what it stands for. Obviously a lot about the canals and the tulip mania. This book made me think hard and I loved it ❤️